Our client challenged us to create a split level entertaining area of 2800 sq ft to maximise the views over the adjacent countryside and to create a safe area for children along with constructing a 500 sqft outbuilding for storage. 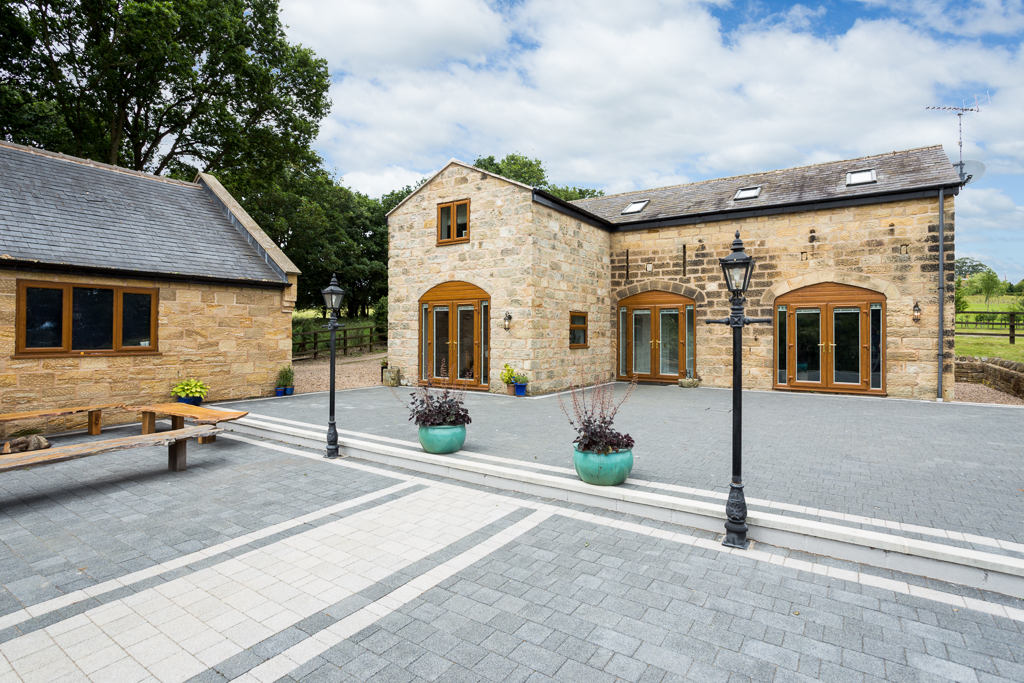 The unofficial capital of Yorkshire. A city at the heart of the action, bursting with life and cultural energy. A vibrant creative community, with award-winning national theatre and dance companies, a world-class arena, and a thriving independent food scene you won’t find anywhere else. A renowned retail destination, where big brands meet Victorian arcades. And a welcoming host for international sporting events, colourful carnivals, and a packed calendar of festivals and events. A skyline filled with breathtaking architecture, and a destination easily reached by road, rail and air. 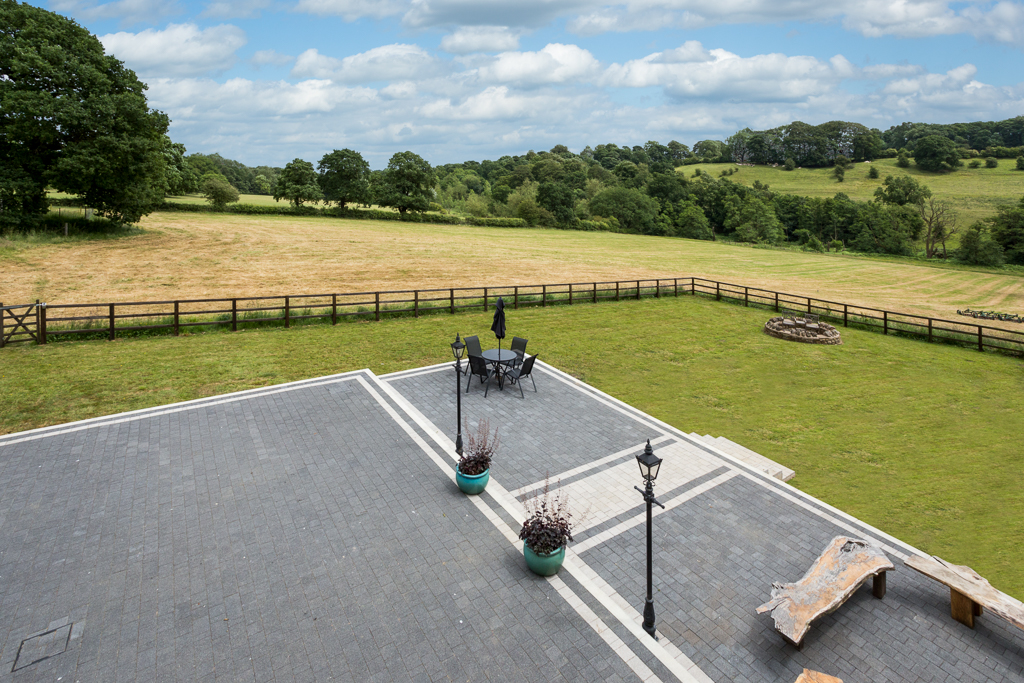 However, North Leeds in July this year had double the number of sales compared to the same month in 2020 with sellers getting an average of 99.8 percent of the asking price compared to the usual 96 per cent, though some properties are soaring 15 to 20 per cent above asking price. The hottest spots in North Leeds right now are Roundhay and Oakwood followed by Chapel Allerton, one property in Roundhay priced at £365,000 recently had 40 viewings, 10 offers and sold for £415,000 . 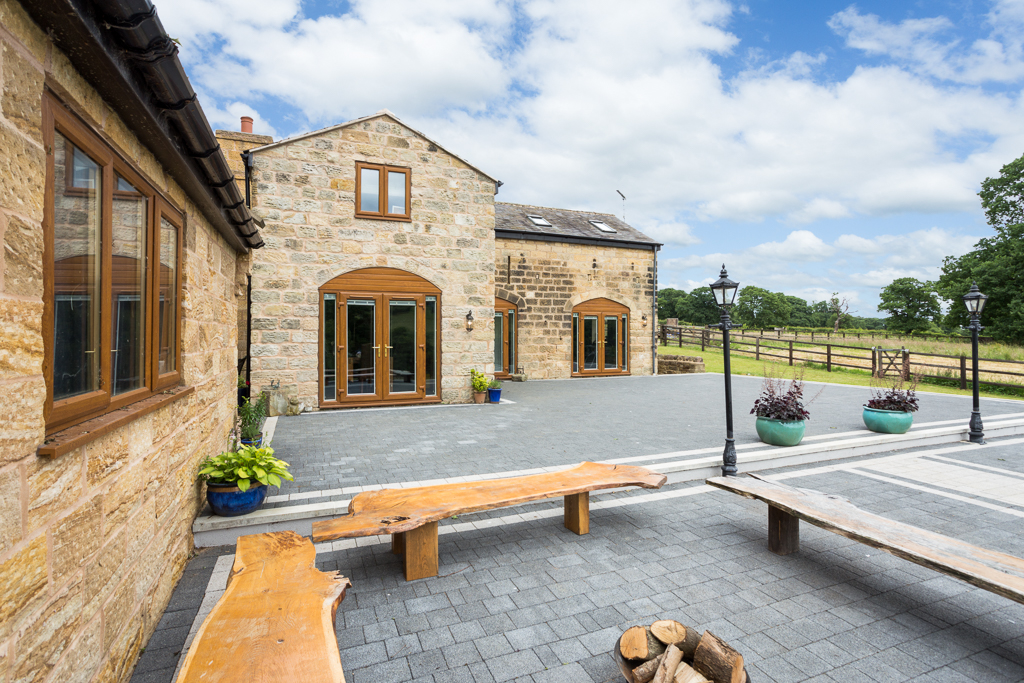 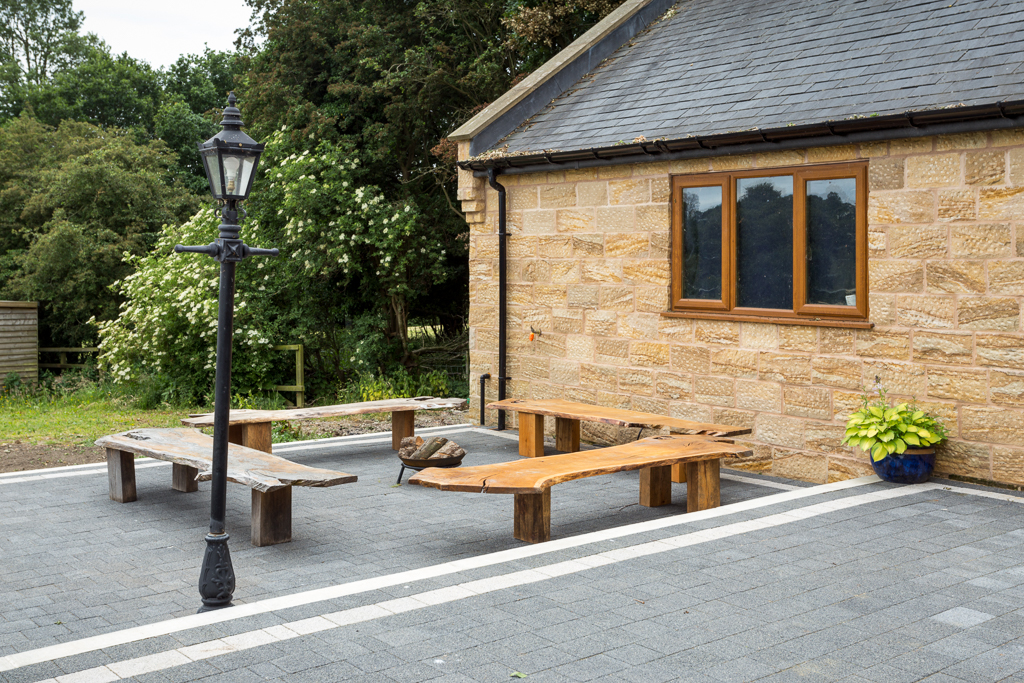 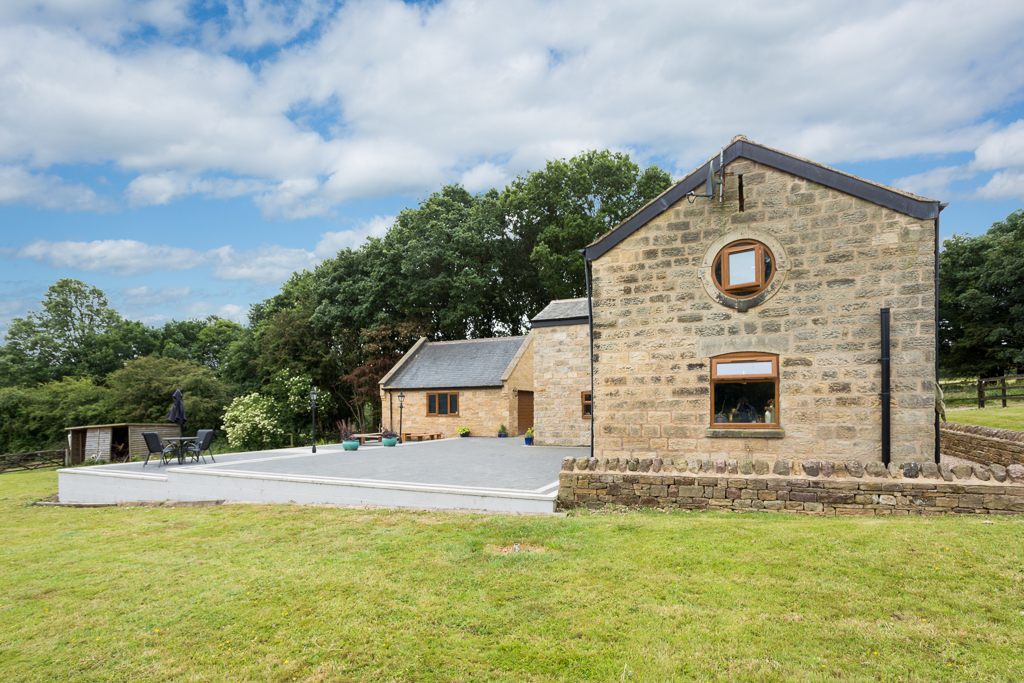